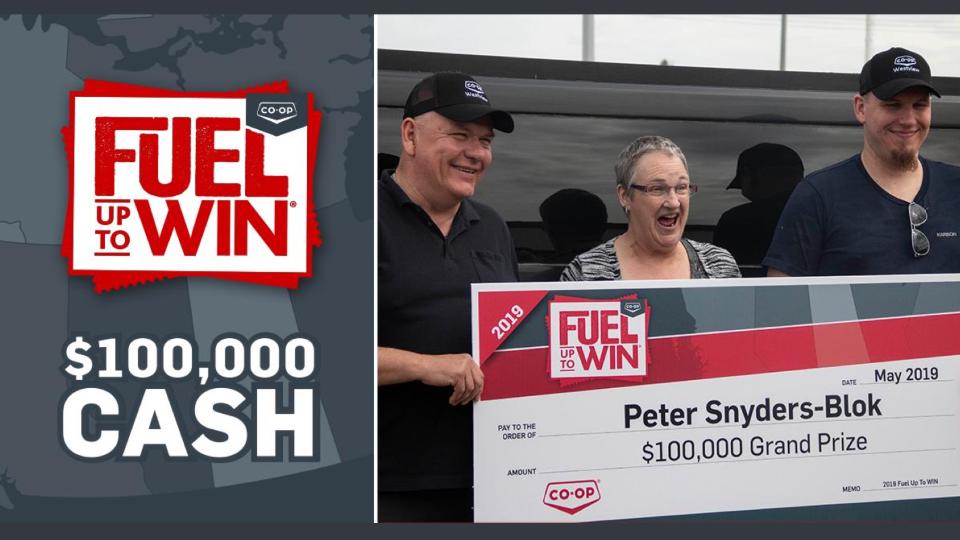 Peter Snyders-Blok is one in 30 million, defying the odds of finding the one game piece to win the $100,000 grand prize in Co-op's Fuel Up to Win promotion.

It was Good Friday and Snyders-Blok was going through a pile of game tickets that he and his dad had accumulated over two weeks.

"I noticed this one set that just looked wrong.  I don't know why, but it looked wrong, so I set it aside," Snyders-Blok said.

Returning to that ticket, Snyders-Blok couldn't believe what was happening as he held the final piece of the seven game stickers needed to win the grand prize.  Sharing the prize with his parents, Snyders-Blok will use his portion to pay off debt, which will allow him to make a dream trip to Europe a reality within the next year.

"There's a huge sense of relieve that comes with this as well as excitement," he explained.  "This is a clean slate for me."

More than $8.5 million in prizes and discounts were available to Co-op Guests in this year's Fuel Up to Win contest.

"Fuel Up to Win is an exciting time for our Guests as well as our own entire Team," said Dennis Laing, General Manager.  "It's even more exciting when a Member of our local Co-op wins a major prize.  Congratulations to Peter and his family and thank you to all our Guests for playing again this year." 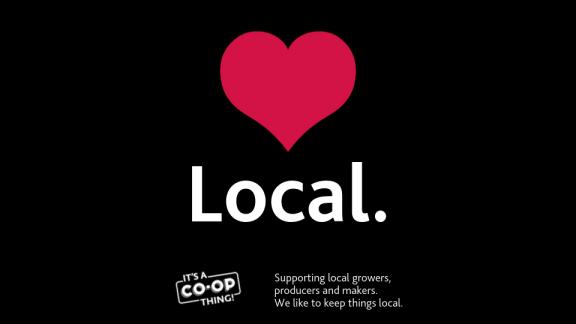 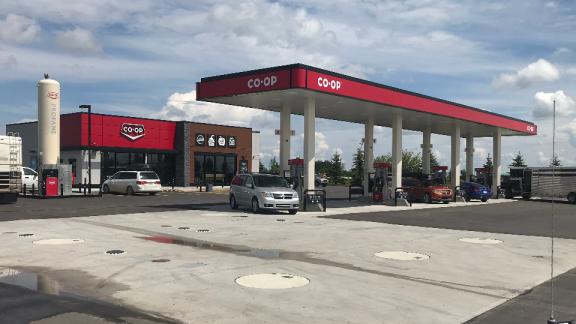 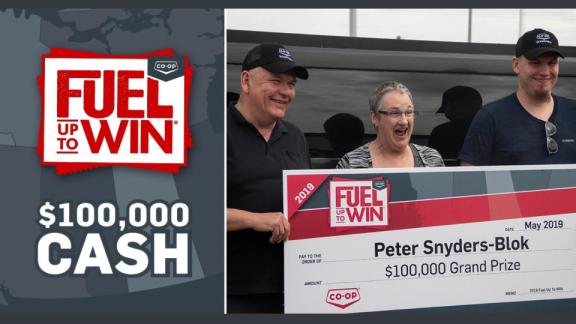